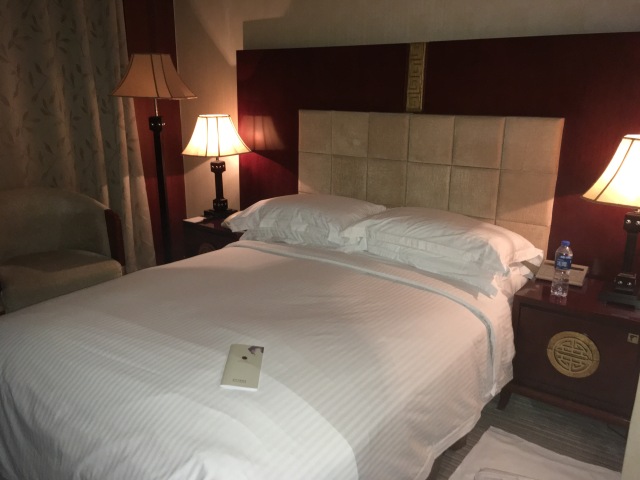 Bike riding in north square, was great. I tired myself out. I just need to say, I am so thankful for this blessing and opportunity.
I have learned so much about the other teachers during our first trek together, but forget PC101 abroad!

There was a conversation right out the gate amongst the troupe about religion our first night out. It was quite interesting. I was a bit fustrated because unlike everyone else, I didn’t speak my peace. I mean I tried, but I didn’t want to get into a passionate debate with these new people I’ve just met.

I cannot help to feel like Christianity was attacked by “Christianized” people. As a person from a “Christian nation”,  it is easy to judge the religion of Christianity, because it is the most convenient, but all religion has ties to pasts and it is not always so pleasant.

I’m still trying to wrap my mind around how the Catholic Church pushed people to change their names for education or freedom. These ways come from imperfect people from the church or of the religion. I too have been disappointed by church, but I had to make a clear delineation as to what type of Christian I wanted to be. I hear and see arguments about the validity of Christianity all the time, (because of the imperfections of other humans, but I just want to follow Christ’s example and Christ never forced his way on people.

And just because there have been some people who have used Christianity in a bad way, (just as other religions) there are those who have used their faith foundations to change and improved the lives of others in a positive way, like how Dr. Martin Luther King Jr. is one example.

As a black man, he could have easily made the choice to reject the church and his fellow clergy leaders that did not support his work for equality.

As a black woman, (although religion and race aren’t exactly the same topic, they are two areas that have laws which protect from discriminatory practices), I could easily write off all white people on the basis of racism, but that wouldn’t be fair to all of the White people I’ve met that aren’t racist.
The point I am trying to make here is that if we love others the way that we say we love God and ourselves, there would be less problems in the world. Like Mother Theresa, love should be our foundation for how we treat others. 💛